The General Assembly is the Cluster Association’s supreme representative body comprising all the partners. It represents the voicing of the partners’ will, and adopts its agreements based on the principle of majority or internal democracy.

The Board of Directors is the body that manages, administers and represents the interests of the Association, in accordance with the stipulations of the General Assembly. Its members exercise their mandate over a 4-year period, after which they can be re-elected.

The Executive Committee is the operative body that follows up the Cluster’s activity, performing the following duties: conceptualising and designing action plans; following up and controlling their implementation; Managerial support and guidance; boosting, attending and supporting Cluster member initiatives; establishing and managing Cluster foreign relations, among others. 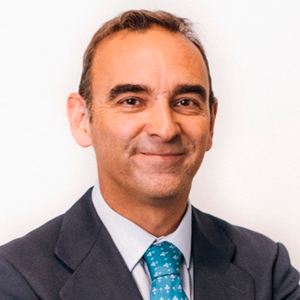 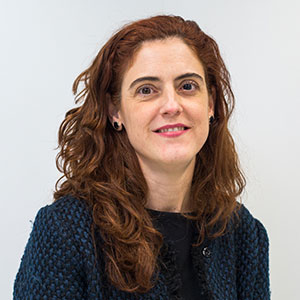 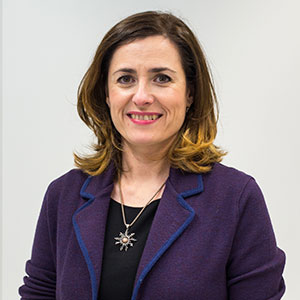 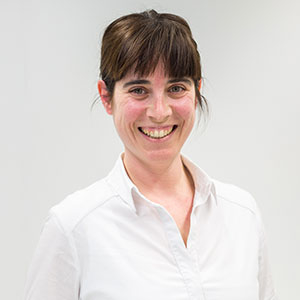 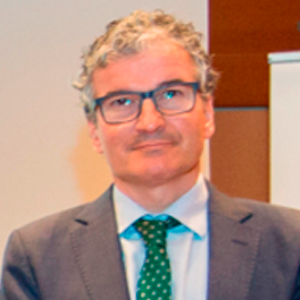 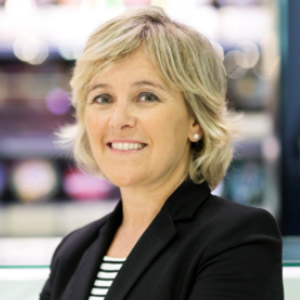 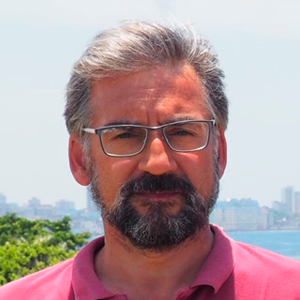 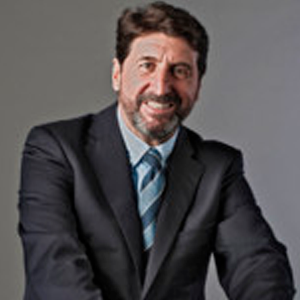 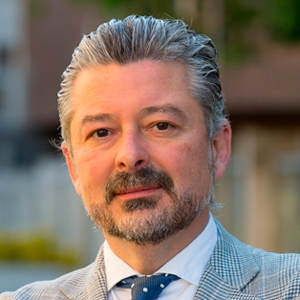 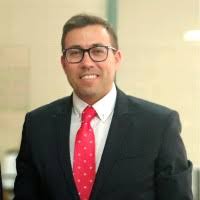 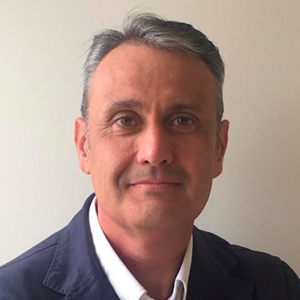 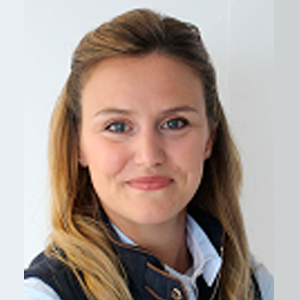 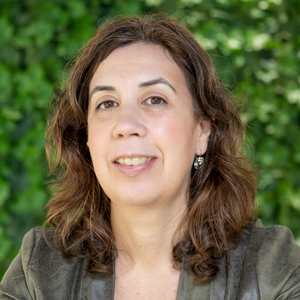 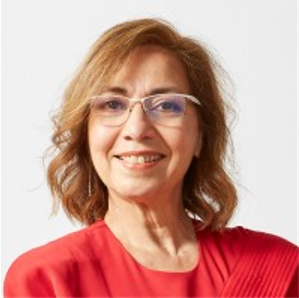 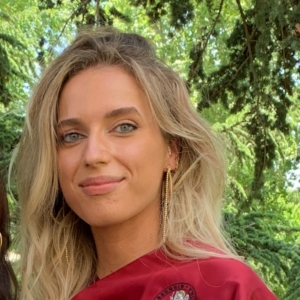